Goodness, but the asparagus is now in full flood and there was loads for Sunday lunch today:

Not only that, but it’s decided the bed isn’t big enough for its needs and is now sprouting on the pathway too! 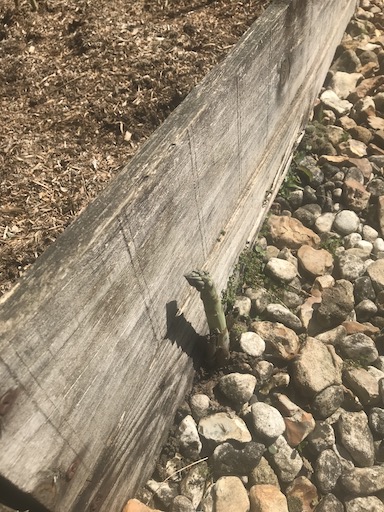 The autumn raspberries now have a nice ground cover so it’s getting trickier to do the weeding between them. We’ll keep weeding them for as long as possible though as it saves so much time later in the season.

The lilies are growing very well: 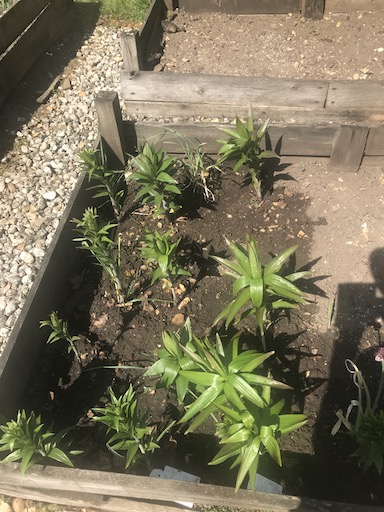 And I’ve planted another couple of rows of gladioli bulbs: 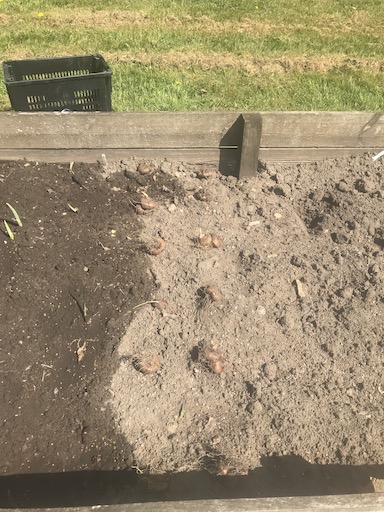 Here is today’s harvest of the asparagus and just a few tulips: 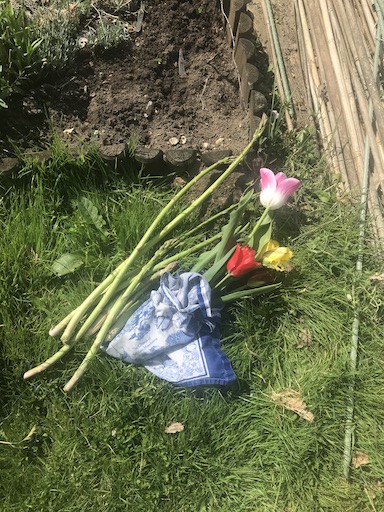 Have a good Sunday, everyone, and stay safe.

2 thoughts on “The Escaped Asparagus!”